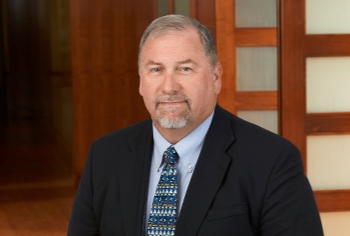 The state Elections Commission elected attorney Don Millis as its next chair, defeating Republican Bob Spindell in a vote where only Spindell voted against Millis.

Millis in a speech ahead of the vote said his decades-long experience in politics give him the knowledge needed to guide the commission as it is in the spotlight now more than ever. He said he also, like Spindell, wants to address any issues with the last presidential election that led to any drop in confidence among voters.

Spindell was elected vice-chair after Millis was elected chair in a voice vote. Dem Commissioner Mark Thomsen was the only audible vote against Spindell.

Assembly Speaker Robin Vos has appointed Millis to the Elections Commission Wednesday to replace former GOP state Rep. Dean Knudson on the body. Knudson announced his resignation last month, saying he was no longer an effective representative for Republicans and higher ups in the party had made clear they didn’t want him to be chair.

Millis was originally appointed to the commission by then-Senate Majority Leader Scott Fitzgerald. But he resigned in 2017, telling WisPolitics.com that he was poised to begin lobbying the Legislature again and couldn’t do that while serving on the commission.

Millis also served on the old Elections Board before it was replaced by the Government Accountability Board.