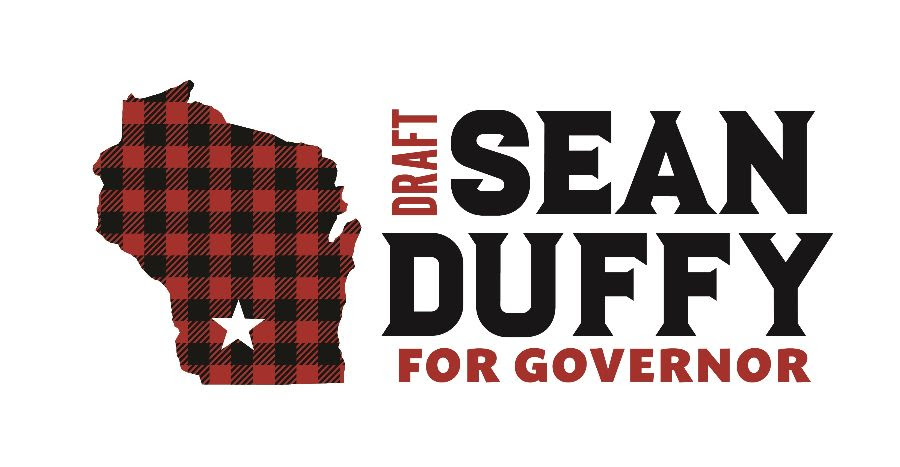 Right now more than ever Wisconsin needs a strong leader who can defeat the growing threat to our great State of Wisconsin. We have watched our businesses shutter, our capitol vandalized and towns like Kenosha burned to the ground. Now is not the time for another politician to make the same empty promises. What Wisconsin needs is Sean Duffy.

He’s a strong conservative with a proven record of service. He served Wisconsin as a common-sense leader first as the Ashland District Attorney taking on violent criminals and then he defeated a hyper-liberal 42-year incumbent and turned the Seventh Congressional District of Wisconsin RED. Right now, we need someone who knows how to win! Sean Duffy can take back our state and restore sanity. WISCONSIN NEEDS SEAN DUFFY!

Sean has not stated his intentions going into 2022. We think Wisconsinites around our great state need to show him what kind of grassroots support he will have should he decide to step up and take on the liberal elites in Madison.

We’re sending this petition everywhere in Wisconsin to garner support and deliver it to Sean Duffy so he can see the people need him to run for Governor. Will you help draft Sean Duffy to Run for Governor of Wisconsin?

Sean Duffy is the best conservative candidate for taking on democrat Tony Evers. If you agree then please join us in making sure he runs for Governor.

Join our Coalition, and let’s win back Wisconsin.

Copyright © 2021 Draft Sean Duffy for Governor, All rights reserved.
You are receiving this email because you opted in via our website.