Delavan, WI — Paul Nehlen today announced the release of a new ad in the race for the Republican nomination for U.S. House enitled “Russian Roulette.”

The ad is backed by a five-figure buy and will play on TV across Wisconsin’s first congressional district.

The ad’s transcript is below the image.

Watch the ad HERE or follow the image below. 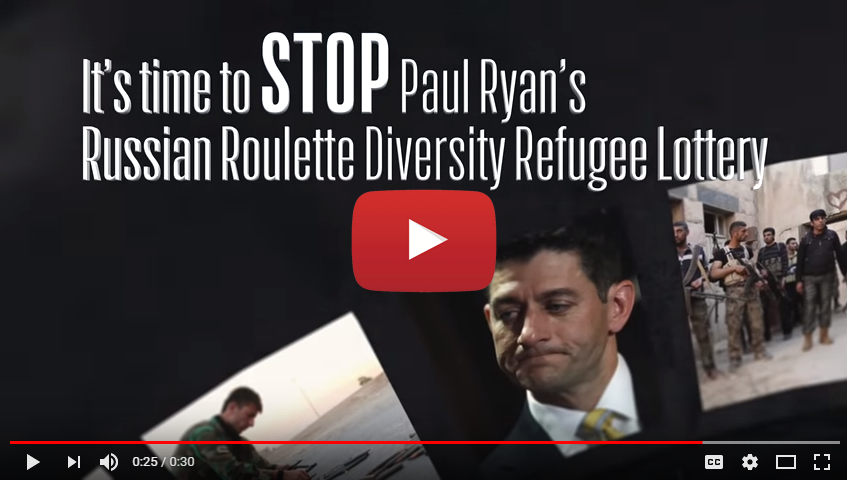 Paul Nehlen is a turnaround specialist, business executive, and inventor who started on the factory floor, who, with God’s grace and some determination, rose to lead Fortune 500 manufacturing businesses around the world. Nehlen challenged Speaker Paul Ryan in Wisconsin’s 2016 First Congressional District to stop Trans-Pacific Partnership and secure America’s border. He is waging the battle for Wisconsin’s workers, against the refugee resettlement racket, and lends his voice to the battle for America’s values. He lives in Delavan, Wisconsin.