Press Releases Nehlen campaign: Speaker Ryan’s government of, for, and by the swamp

“Speaker Ryan served up the Omnibus last year and blamed it on former Speaker Boehner,” Nehlen opened. “But where was Speaker Ryan when it was prepared? Why, Ryan was the Chairman of the powerful Ways and Means committee,” he explained.

“Even at that increased spending level, we didn’t make it a full year,” Nehlen continues. “We watched as Ryan put forward a Continuing Resolution that held spending at the higher level, as we face yet another deadline of April 28, 2017.”

“Speaker Ryan talks about his Conservative principles, and returning to regular order,” says Nehlen. “In reality, Ryan’s 2nd Omnibus will likely be released per minimum rules committee deadlines just before midnight on the 25th, for a day of review on the 26th, and likely morning vote on the 27th of this month. Most members of Congress will see the bill in it’s entirety when regular citizens do. Those are some principles to tout.”

Nehlen suggests we have a look at the spending trend for while Speaker Ryan has been in Congress, with particular note of the last few years when he was Chair of the Ways and Means Committee, hands on the purse strings, and including his time as Speaker. http://bit.ly/2ne66x8 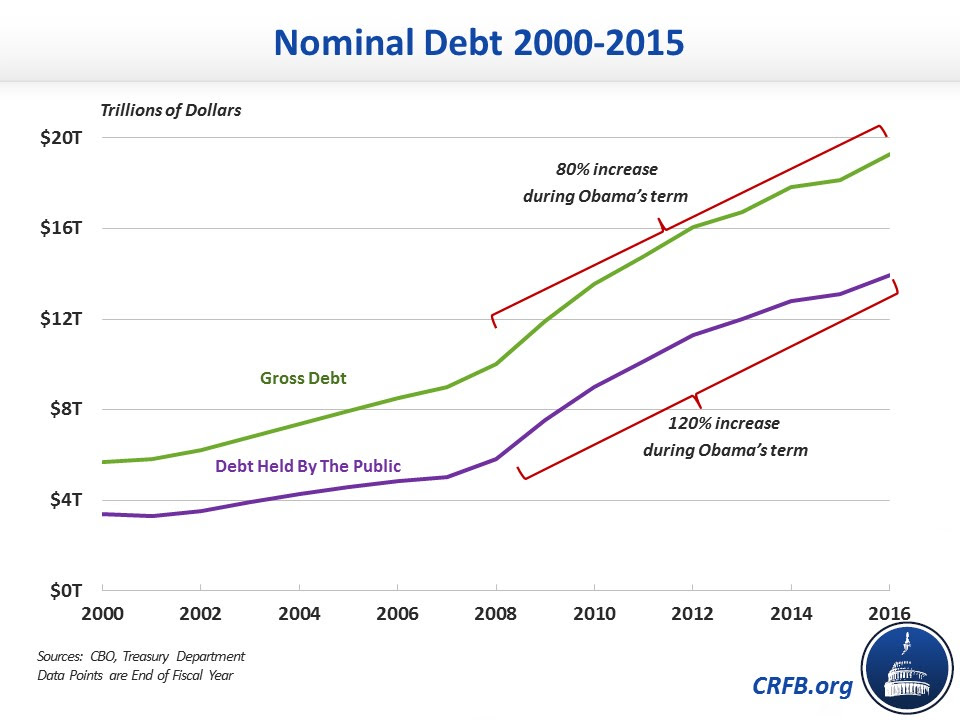 “I’ve heard Speaker Ryan intends to fund all the things he claims he is against,” Nehlen closed. “I sincerely hope that’s not true. Furthermore, I hope funding the VOLAGs (voluntary organizations) resettling impossibly vetted refugees into this country is halted. America’s safety depends on it.”