VUKMIR CLAIM: Vukmir has campaigned on her role on the Task Force and even claimed credit for its findings…

THE TRUTH: Vukmir only attended 3 of 10 Opioid Task Force meetings in person, and Vukmir didn’t participate during the two additional meetings that she called into. 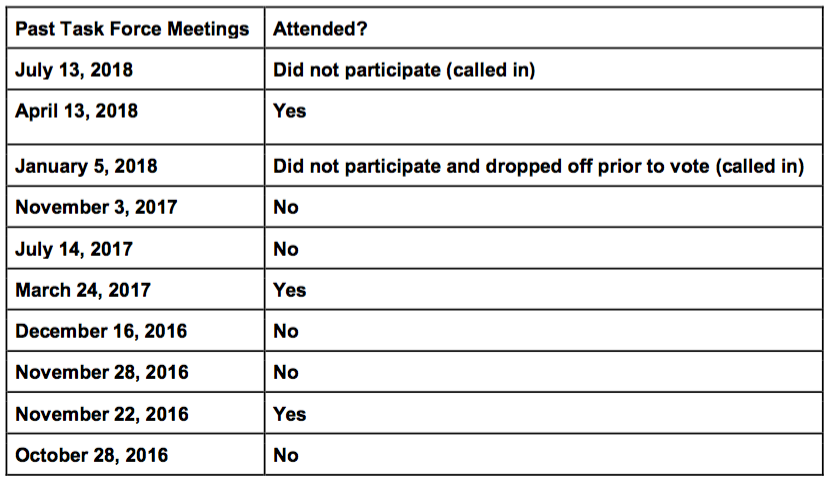 Read more from the Associated Press.

This morning, the Democratic Party of Wisconsin hosted a media call with DPW Chair Martha Laning to highlight Vukmir’s absenteeism. You can listen to the call here.

Opportunity Wisconsin: Door County small business owner to President Trump: “You left us on our own”