Last week, Vukmir said she was “proud” of advancing ALEC’s agenda; This week, she tried to hide her attendance at ALEC’s 45th Anniversary Gala

Vukmir’s reluctance to come clean about attending the ALEC Gala was out of character, given that Vukmir recently claimed she’s “proud” of her work to advance ALEC’s agenda — legislative efforts that include Vukmir championing at least 24 ALEC model bill-inspired measures in exchange for tens of thousands of dollars in campaign contributions. 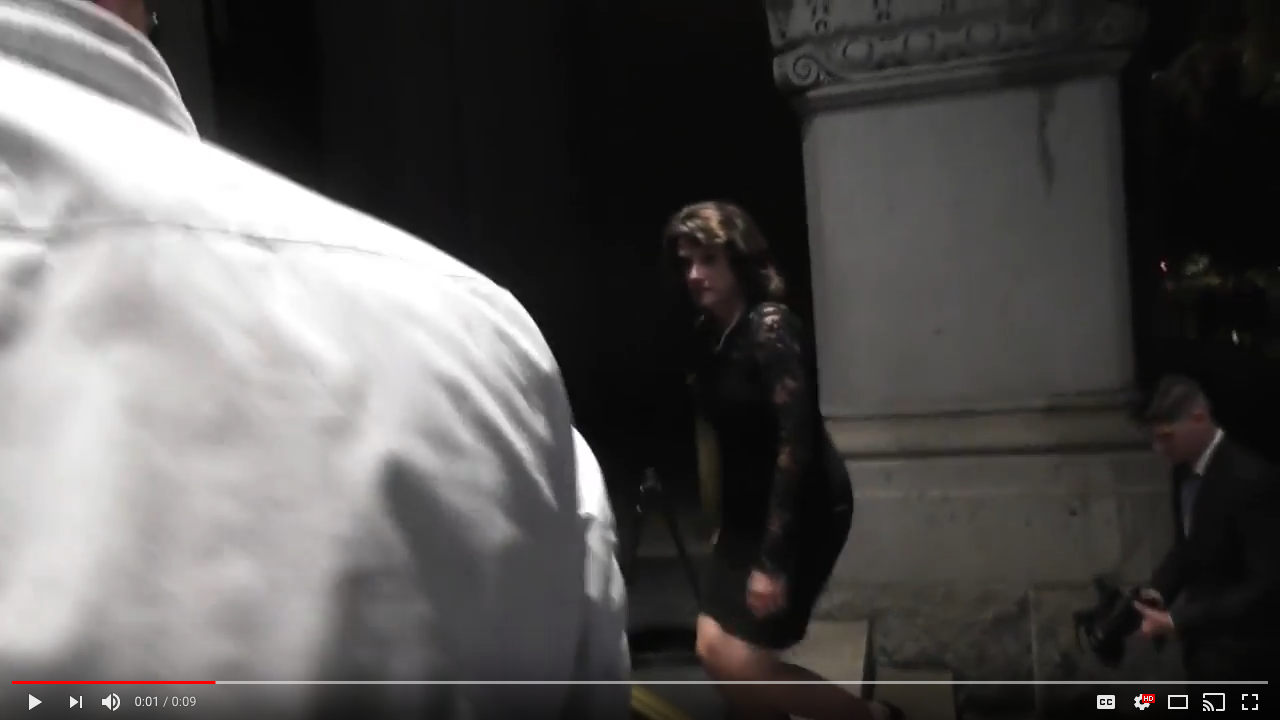