MADISON, Wis. — College classmates recognized the political fervor in state Supreme Court candidate Brian Hagedorn, naming him “most likely to run for president,” according to his college yearbook. As a law student, the hate group the Alliance Defending Freedom (ADF) accepted him into their program to train right-wing legal activists. He even worked as a top lawyer to the governor and advocated for the election of a conservative court justice as critical to defending the political agenda he supported. Now, as a candidate for office, Brian Hagedorn is attempting to distance himself from the political inclinations his record clearly reveals.

“Brian Hagedorn claims he could leave his politics behind,” said One Wisconsin Now Research Director Joanna Beilman-Dulin. “The reality of what he has done and continues to do is different. His college classmates saw it when he was an undergraduate and looking at his record the people of Wisconsin can see it now.”

In the 2000 yearbook of Trinity International University, a small evangelical Christian school in Illinois, Hagedorn’s fellow undergraduate students tabbed him as “most likely to run for president.” 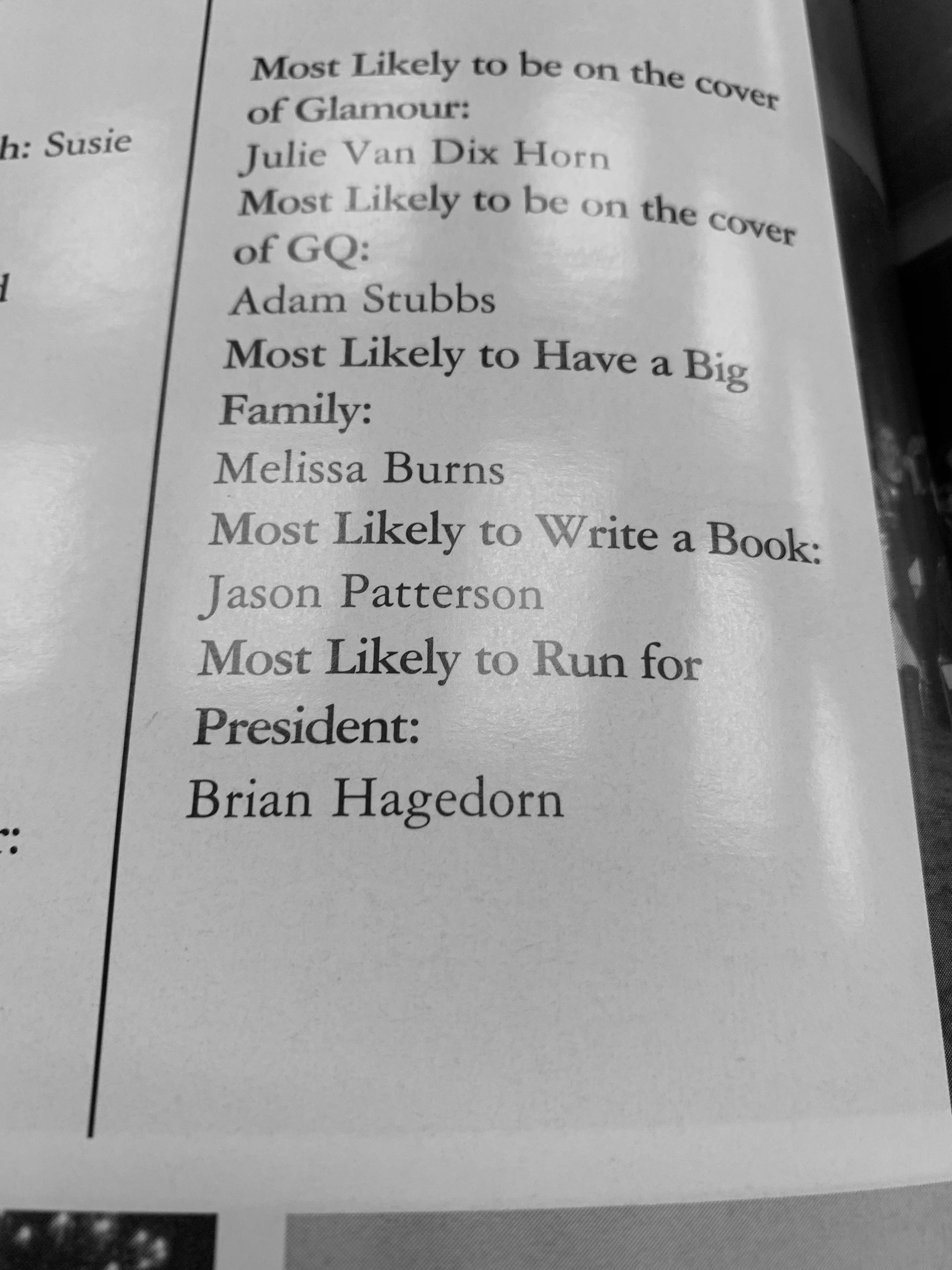 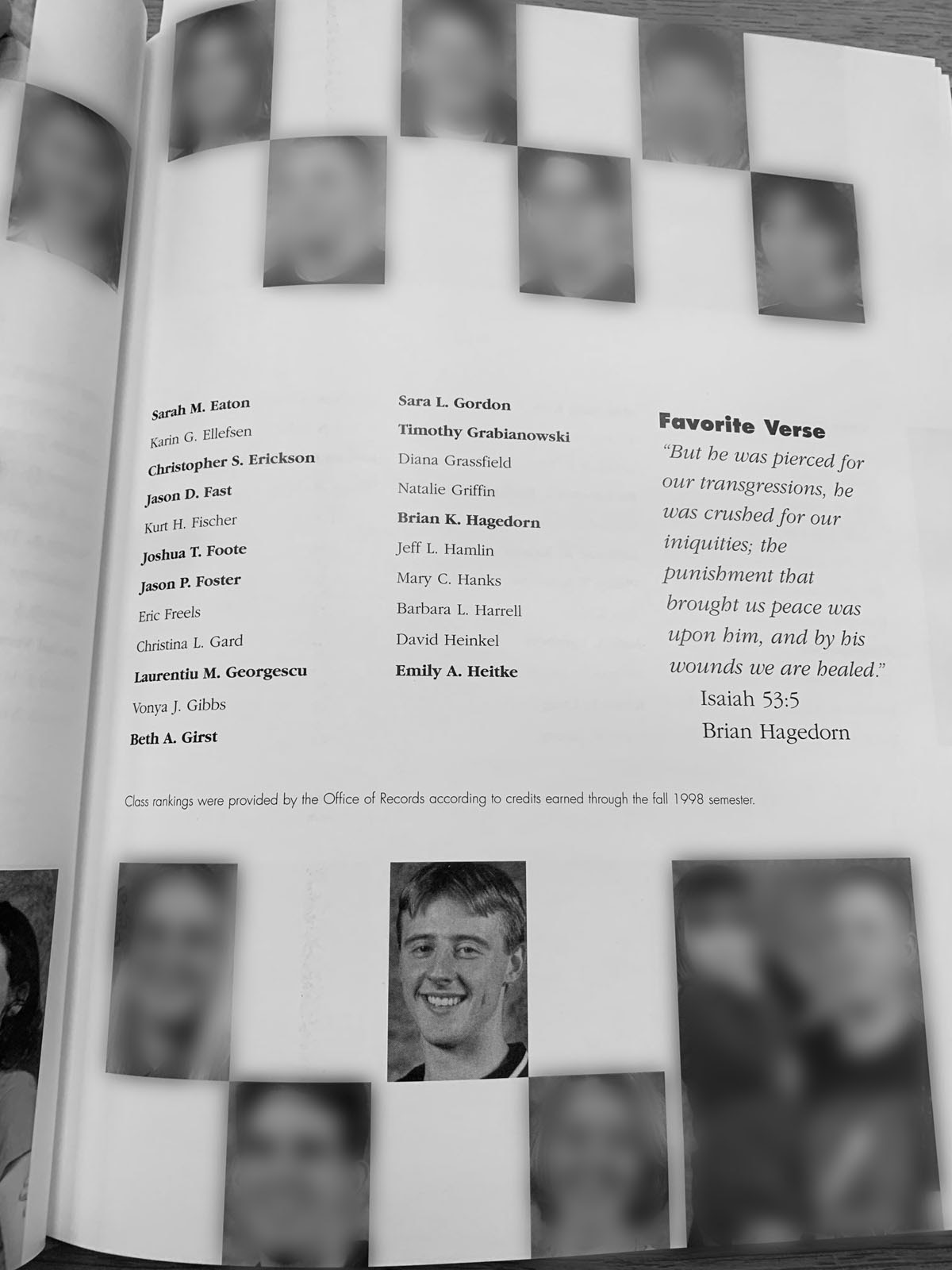 Several years later, as a law student, Hagedorn was accepted into the Blackstone Legal Fellowship. In their publicly available promotional material, the often secretive ADF describes the program to train right-wing activists as a “long-term investment in its participants” with the ultimate goal to “form a far reaching network of legal professionals … to create lasting change in our legal culture.”

While Hagedorn described ADF as “formed to fight the culture wars,” others have classified it as a hate group based on its agenda that includes support for, “the recriminalization of homosexuality in the U.S. and criminalization abroad” and that the group “has defended state-sanctioned sterilization of trans people abroad; has linked homosexuality to pedophilia and claims that a “homosexual agenda” will destroy Christianity and society.”

Hagedorn’s willingness to use courts to advance his agenda were revealed during his time as a top lawyer for the governor, when he tried to undermine a Wisconsin law providing basic rights for LGBTQ couples like hospital visitation and inheritance.

He petitioned the court for the state to withdraw from the case defending the state domestic partnership registry, as they agreed with the plaintiffs’ legal analysis and conclusion that the law the state constitution. Hagedorn’s contention that the law ought to be struck down was unanimously rejected by the Wisconsin Supreme Court.

Beilman-Dulin also noted that Hagedorn explicitly urged people to vote for a conservative judicial candidate for the state high court because it would help advance the political agenda of the governor he was working for.

Rep. Steineke: An important step in the fight to end homelessness