Click here or on the image below to view the advertisement. 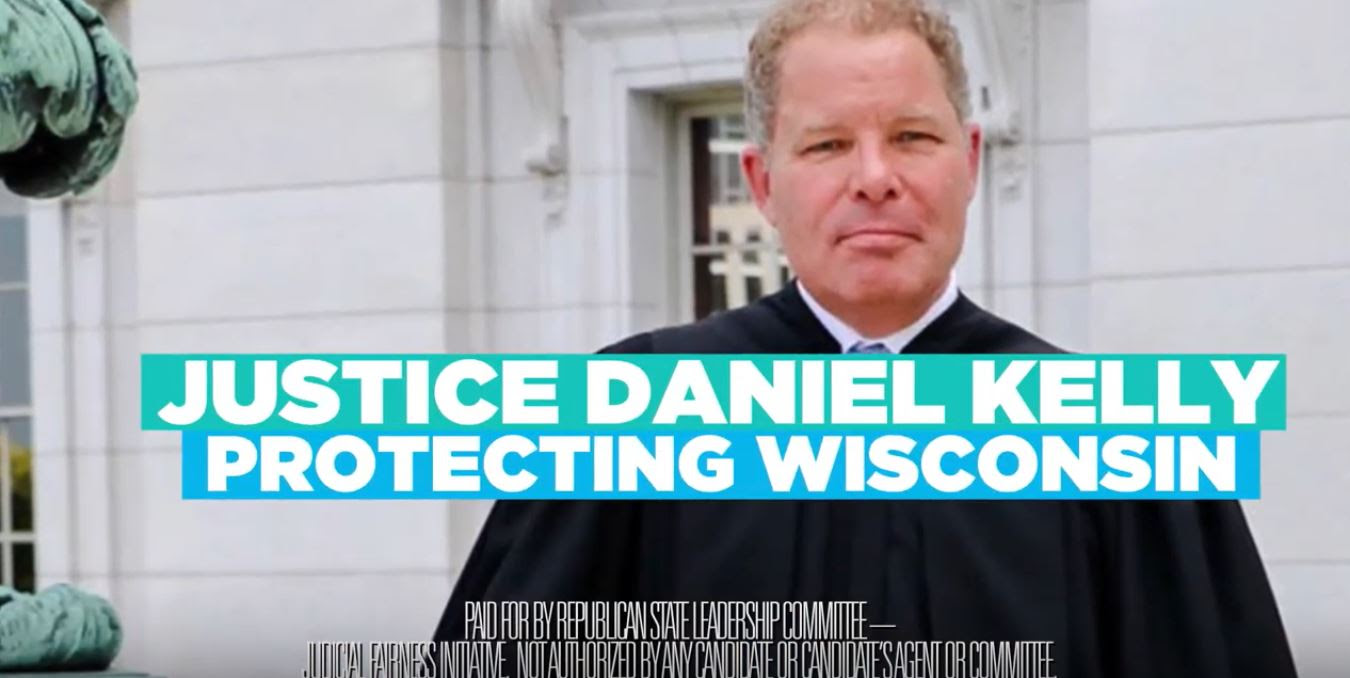 “Justice Daniel Kelly’s commitment to the Constitution and the rule of law make him the clear choice for voters in the Wisconsin Supreme Court race,” said Austin Chambers, RSLC President. “The RSLC’s Judicial Fairness Initiative is proud to support Justice Kelly in the upcoming election on April 7. Every vote counts in this spring election. Voters across the Badger State must take it upon themselves to make sure their voices are heard – whether that is by absentee ballot or whatever they deem appropriate.”

In 2019, the RSLC’s JFI played a pivotal role in helping elect conservative Justice Brian Hagedorn to the Wisconsin Supreme Court by leading a voter education project with over $1 million invested in the last week of the campaign.

JFI works to elect conservatives to the judiciary in states across the country. Too often, voters are starved of information about judicial candidates up for election and are forced to vote completely in the dark. To address this critically important need, JFI provides the public with a balanced flow of relevant information to make educated decisions and support common sense conservative judges in the states. Since conception in 2014, JFI has invested millions in state Supreme Court races with abounding success in states like Wisconsin, Illinois, Michigan, North Carolina, and more.