(WISCONSIN) — Yesterday, Wisconsin leaders slammed Mike Pence and Donald Trump as they head to Wisconsin this week to attempt to revive their struggling campaign and distract from their record of broken promises to Wisconsinites. The administration has wrecked Wisconsin’s economy and relentlessly attacked our health care during a pandemic, and it is more clear than ever that their toxic agenda does little to help hard-working Wisconsin families.

See coverage of the statement by clicking on the images below: 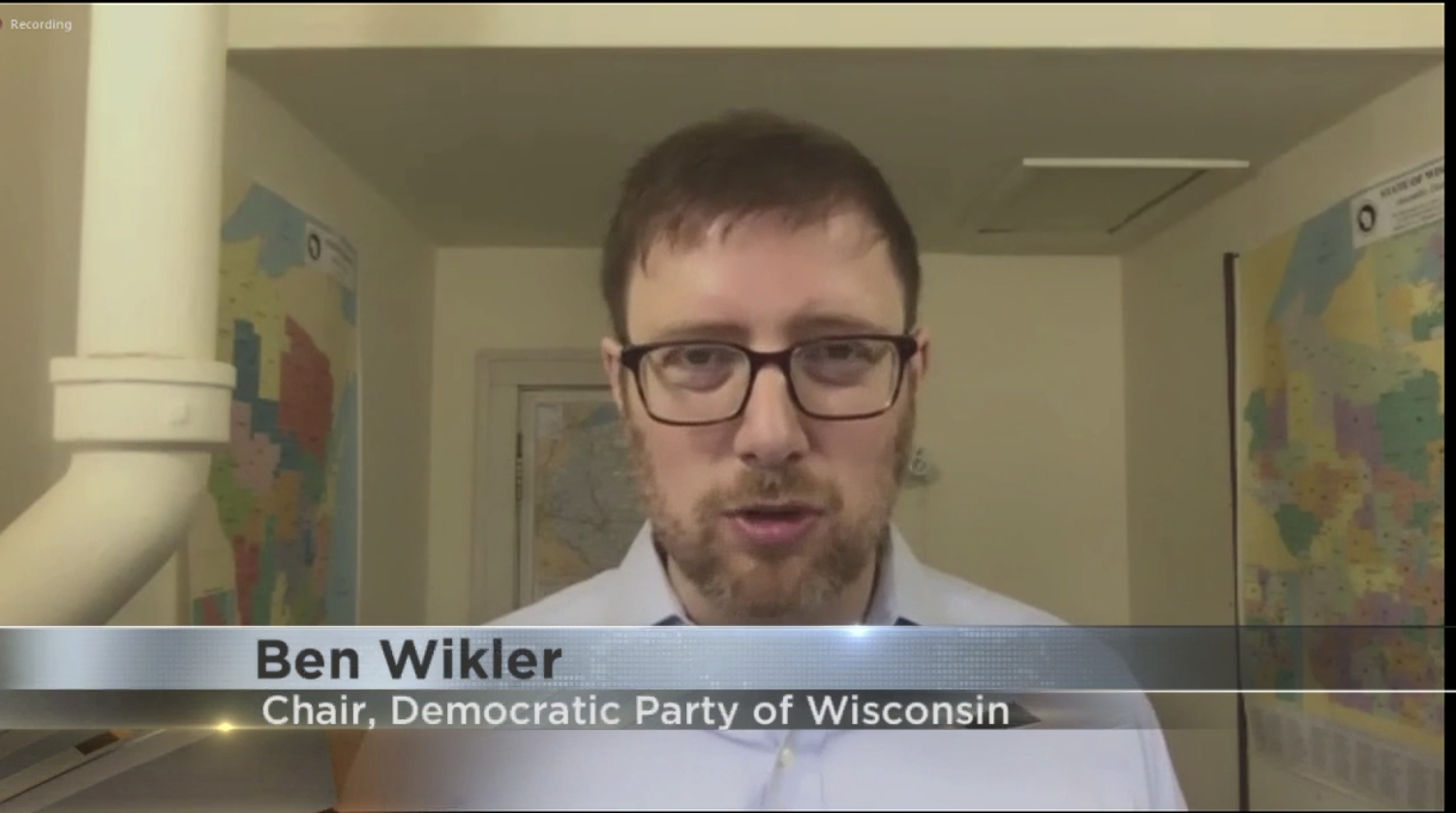 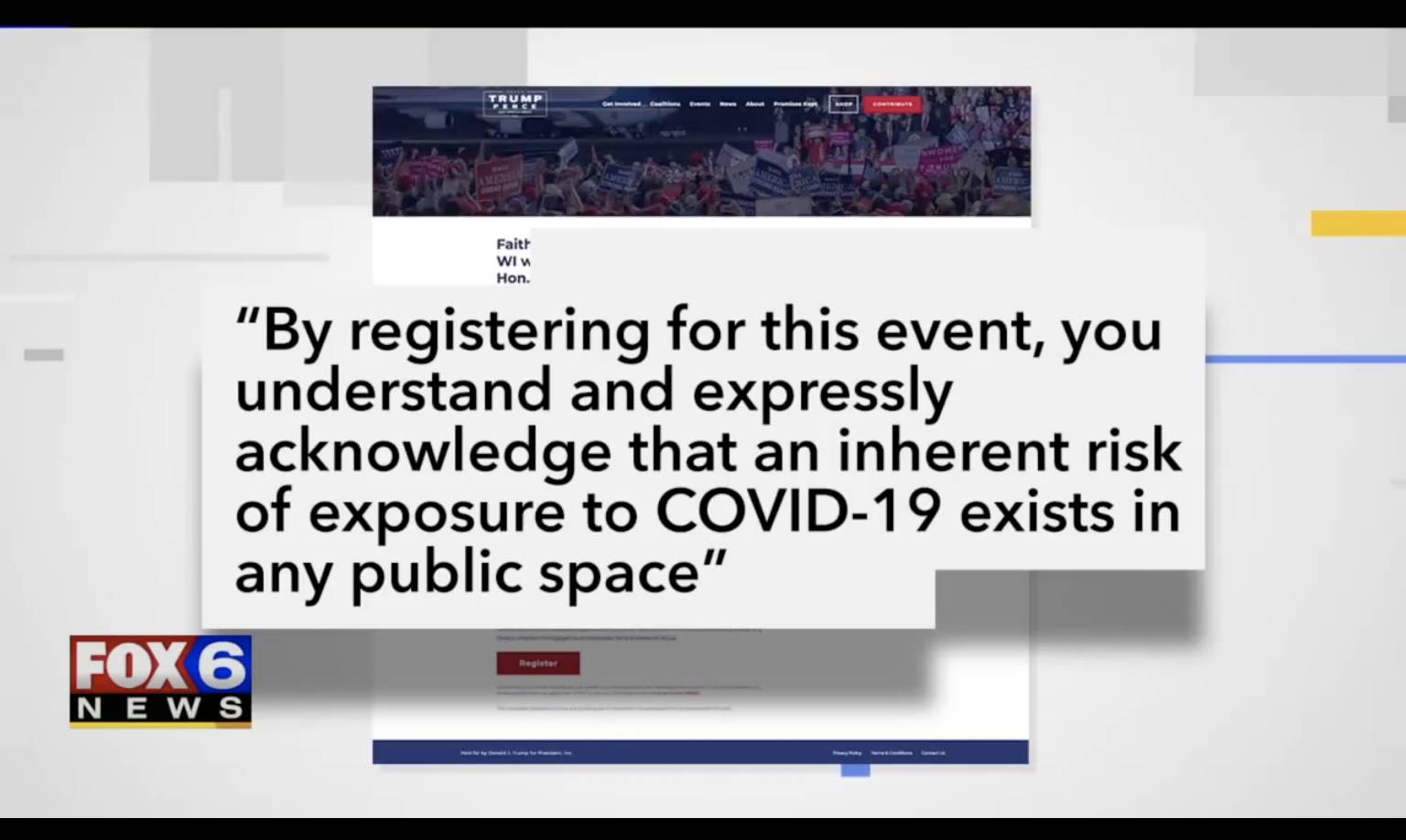 Milwaukee Journal Sentinel: Presumptive Democratic presidential nominee Joe Biden’s campaign said Vice President Mike Pence is coming to Wisconsin Tuesday to “clean up” President Donald Trump’s “mess… “ “Donald Trump has gambled with the health of Wisconsin families to benefit his own political fortune at every turn,” Biden Deputy Campaign Manager Kate Bedingfield said. “And once again — just days after Trump admitted he ordered COVID-19 testing to be slowed down during the middle of a global pandemic — Mike Pence is back in Wisconsin to clean up Trump’s mess. While Trump’s admission was stunning and outrageous, there are few actions that have done more damage to public health than Trump’s reckless order to slow down testing.”

Milwaukee Journal Sentinel: Anyone who reserves a ticket to see Vice President Mike Pence Tuesday at a campaign stop in Waukesha County must first agree not to hold President Donald Trump’s campaign liable if ticket goers contract the coronavirus… The rally, set to begin Tuesday afternoon, is being held at a time when the virus has slowed considerably in Wisconsin but has not disappeared. On Monday, the number of cases in the state had surpassed 25,000 since March with about 250 new positive tests reported over the last 24 hours.