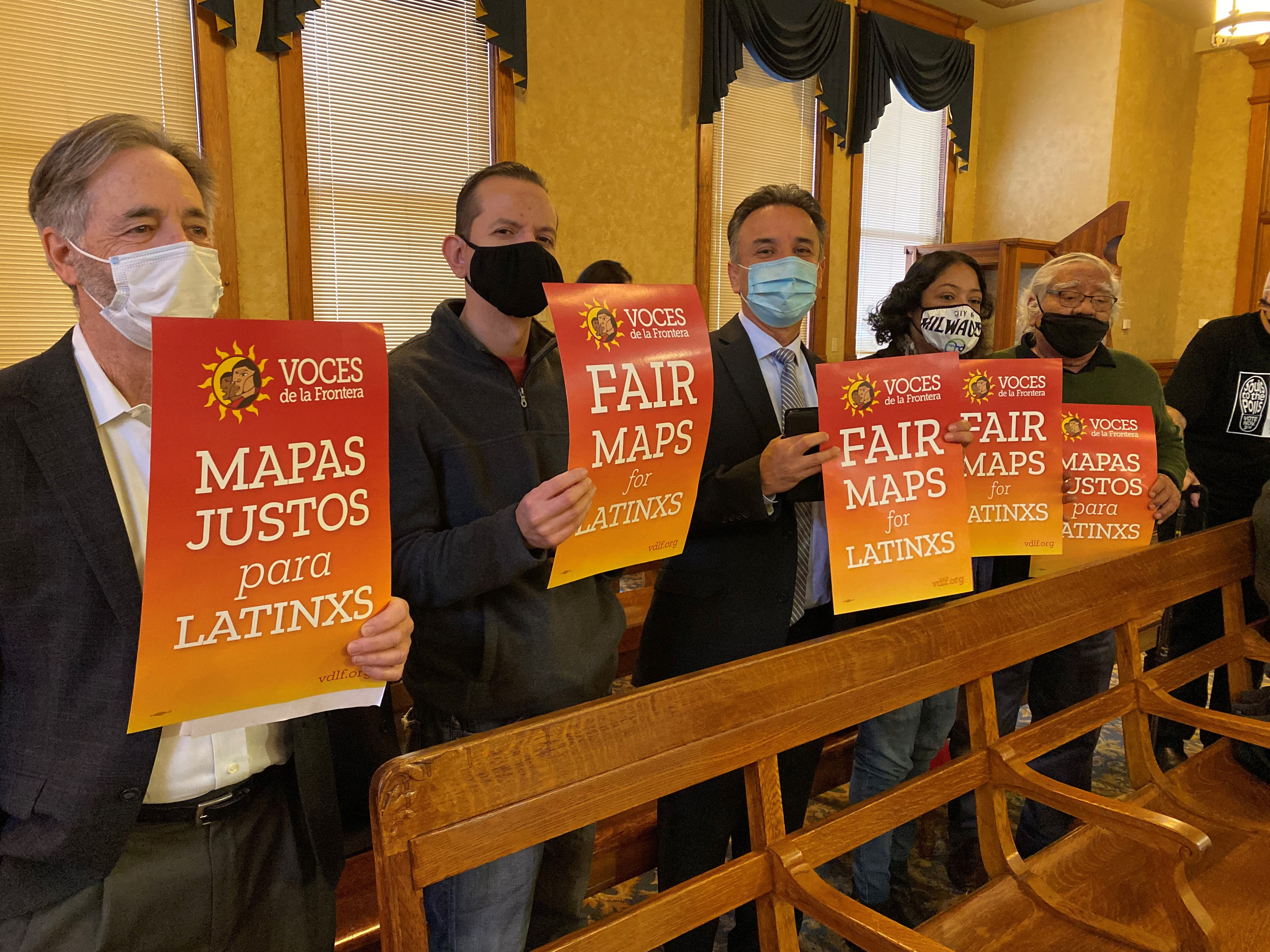 (MILWAUKEE, WI) – Today, Tuesday, December 14, the Milwaukee Common Council voted unanimously to sustain the Mayoral veto of the aldermanic map approved by the Council on November 23, 2021.

The Latinx community was united in first urging the Mayor and now the Common Council to reject this map that fractured Latinx voters on Milwaukee’s far south side into three separate districts, rather than allowing for the creation of a third Latinx majority or plurality aldermanic district.

Milwaukee’s Latinx community has grown dramatically over the past decade, and it will continue to grow over the next decade.  Any new aldermanic district map must reflect this dramatic growth of Milwaukee’s Latinx community. We thank all 15 members of the Common Council for reopening the process so that Latinx voters can now have input into a new aldermanic map that allows the Latinx community to elect an alderperson of their choice. We look forward to now having the opportunity to join with Council members in getting down to work and creating an aldermanic district that allows Milwaukee’s growing Latinx population to elect a representative of their choice.

This is a tremendous victory for the Latinx community – it’s leaders, it’s organizations. We were able to impress upon the Mayor to veto the first map and for the city council to sustain the veto unanimously. It shows that the Latinx community deserves consideration and that we will hopefully have the power to elect a third representative of our choosing.

Sen. Larson, Colleagues: Democratic Senators on the Committee on Universities and Technical Colleges unanimously object to another partisan so-called “Report”