The campaign declined to provide details of the ad, which calls Johnson out of touch and says he praised a company that moved “our jobs” to China and supported an exec who is taking 1,000 new jobs to South Carolina.

“When asked why, Johnson said Wisconsin has enough jobs,” the narrator says. “Enough jobs? Ron Johnson is out of touch all right, and we’re paying the price.” 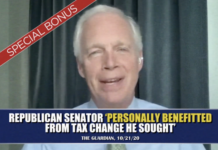 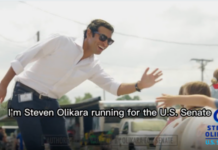 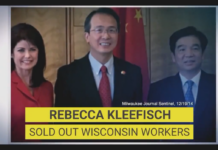