The Democratic National Committee is launching a new digital ad in Wisconsin highlighting Republicans’ plans to escalate attacks on abortion rights after their decades-long war to overturn Roe v Wade. Republican lawmakers are making clear that if they gain power, they’ll try to go even further and work to ban abortion nationally – and that’s while some states pass abortion bans with no exceptions for rape or incest.

The DNC is launching an extended campaign branded “MAGA Hot Mic” to turn the volume up on Republicans up and down the ballot in Wisconsin and across the country, detailing what their extreme MAGA agenda actually is: wildly out of touch with the American people, dangerous, and deadly. 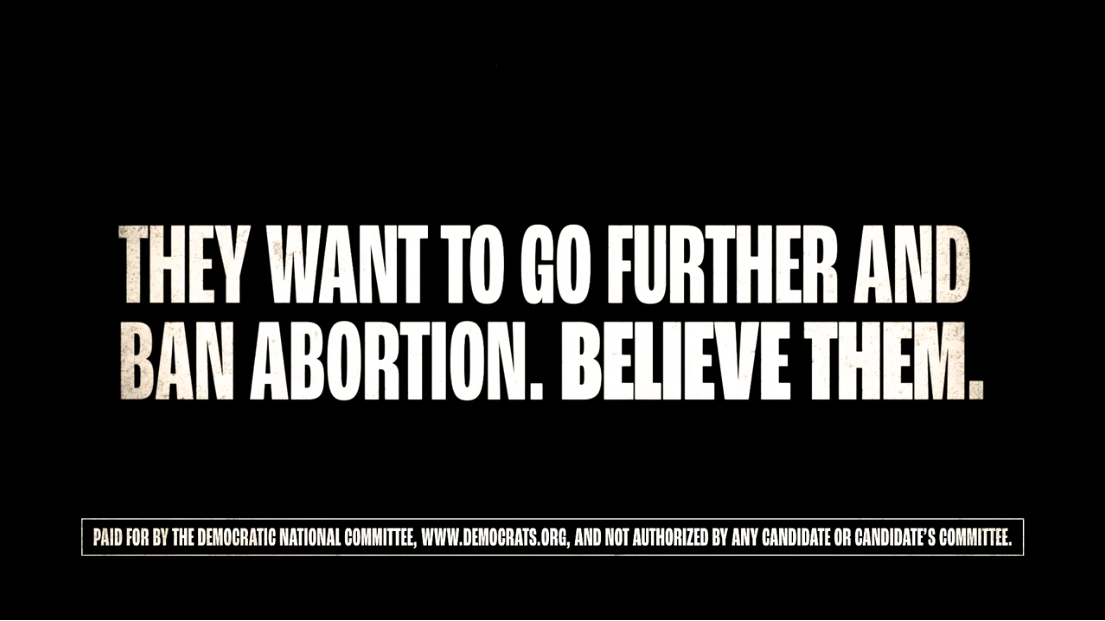 “Now that Republicans have succeeded in their decades-long war to overturn Roe v. Wade, they’re telling voters what they have planned next: banning abortion across the country,” said DNC States Communications Director Brooke Goren. “While Democrats work to ensure health care decisions stay between a woman and her doctor, Republican lawmakers in Wisconsin and across the country are signaling that bans with no exceptions for rape or incest are next on their extreme agenda. Mitch McConnell, Kevin McCarthy, and Mike Pence are making it crystal clear how dangerous Republican control would be for millions of Americans – including Wisconsinites.”