“I utilize some of my own experiences and some of the training as a member of the U.S. Army,” Fitzgerald said on WISN’s “UpFront,” which is produced in partnership with WisPolitics.com. “For many years, combat arms teaches when you control the air, you control what goes on within the ground troops, from the infantry to the armor and the field artillery, and that means you’re in combat.”

Fitzgerald was in the auditorium watching Zelenskyy’s address and said the speech “just kind of shook everybody.”

Fitzgerald also pushed back on any notion of sending U.S. troops into Ukraine.

“I don’t think we can,” he said. “When we’re talking about a power that clearly controls nuclear weapons, I think this is going to be a war that is going to be fought conventionally. And that means certainly getting the Ukrainian Army what they need.”

“Really it’s kind of a balance of getting them what they actually need right now rather than some of the more populist rhetoric out there,” Pocan said. “You know it always sounds good to have a no-fly zone. It sounds like they need more jets but in reality, there are things they really do need, and that’s what we’re prioritizing right now.”

Milwaukee tourism officials estimated some 18,000 fans were in town this past weekend for the NCAA men’s basketball tournament, bringing with it an estimated $6.5 million in economic impact.

Yet officials say it will take several years for the state’s tourism and hospitality industry to fully recover from the pandemic.

“Tourism and economics is telling us we’re not going to see a full recovery in terms of our hotel industry until 2024,” Leslie Johnson said with VISIT Milwaukee. “So the more events we can have like this will just help us get there faster and same thing throughout the rest of the state.”

Tourism officials from across the state met this past week for the Governor’s Conference on Tourism.

“I do expect Republicans to question pretty heavily when it comes to Jackson’s background as a criminal defense attorney,” said Paul Nolette, professor and chair of the political science department at Marquette University. “I think they’ve already been trying to frame the situation as Democrats being soft on crime. I think with a number of other of Biden’s nominees to lower courts that have criminal defense experience, they’ve also honed in on that.” 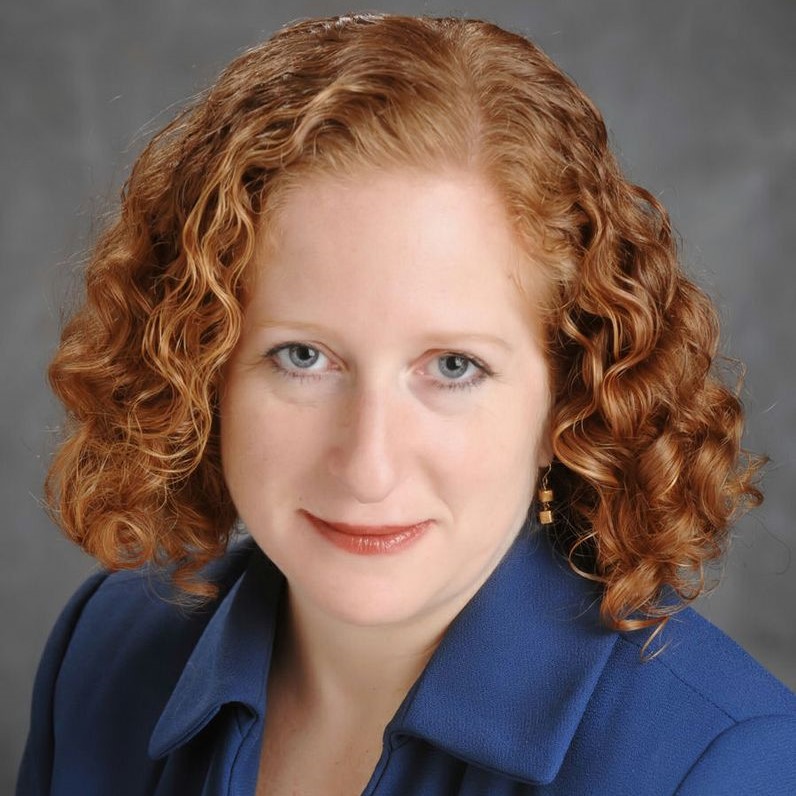