Yesterday, following a POLITICO report that the Supreme Court has voted to overturn Roe v. Wade, the authenticity of which was confirmed by the Supreme Court today, Sarah Godlewski released a statement calling for Democrats to act quickly to codify Roe in federal law and then headed to the U.S. Supreme Court to join others in making her voice heard about this critical decision. 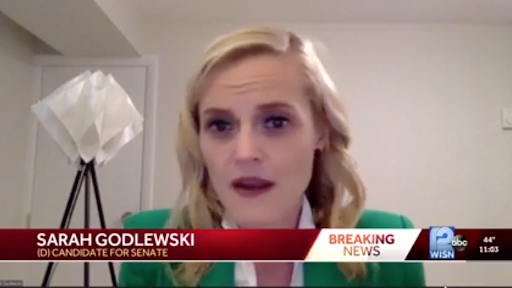 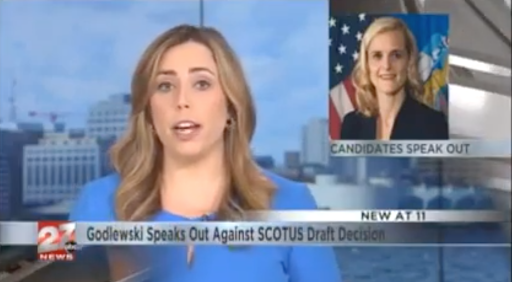 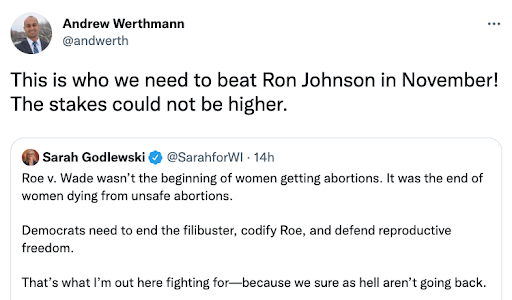