Opinion Jerry Hanson: Is it too much to ask? 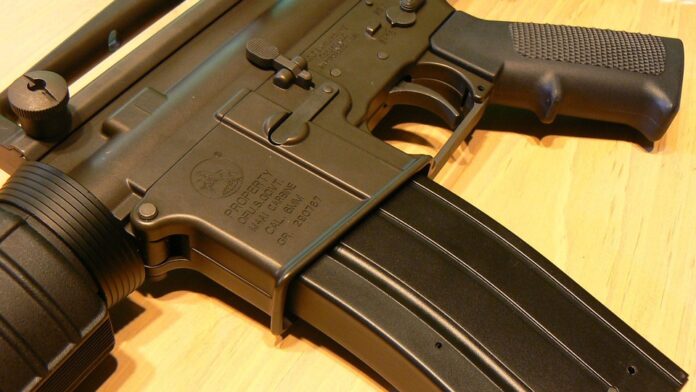 Who among us would not give up the privilege of possessing a material good for the life of a child? Is it too much to ask that we deny access to weapons of war to the public in exchange for preserving the lives of children while they attend school?

It is it too much to ask those we elect to exercise the will of the people and prevent public access to rapid fire semi automatic weapons that tear children apart in seconds in their schools?

Is it too much to ask gun manufacturers to cease the production of mass destructive weapons and high capacity magazines for public consumption? These are military and police weapons designed to stop mass killings not initiate them.

Is it too much to ask individual gun owners to deny themselves mass killing weapons in exchange for children’s lives. They can keep their hunting and sporting weapons while protecting children and their schools from massacres.

Is it too much to ask each of us to refuse to return lawmakers to elected office who value guns more than children?

– Hanson is a member of the Walworth County Democratic Party.

Ruth Conniff: Bad news Wisconsin women: The state Legislature is now in charge of your body