OSHKOSH  – The Ron Johnson campaign today released a video marking the two year anniversary of comments made by Lt. Gov. Barnes that were not only hasty and wrong, but that stoked the flames of tension in Kenosha. In the end, the fires, riots and lawlessness caused more than $50 million in damage.

Lt. Gov. Barnes said the shooting that sparked the riot “wasn’t an accident,” that the officer “attempted to take a person’s life,” and said the incident was part of a “vendetta.” An independent investigation later deemed the officer’s actions to be justified. 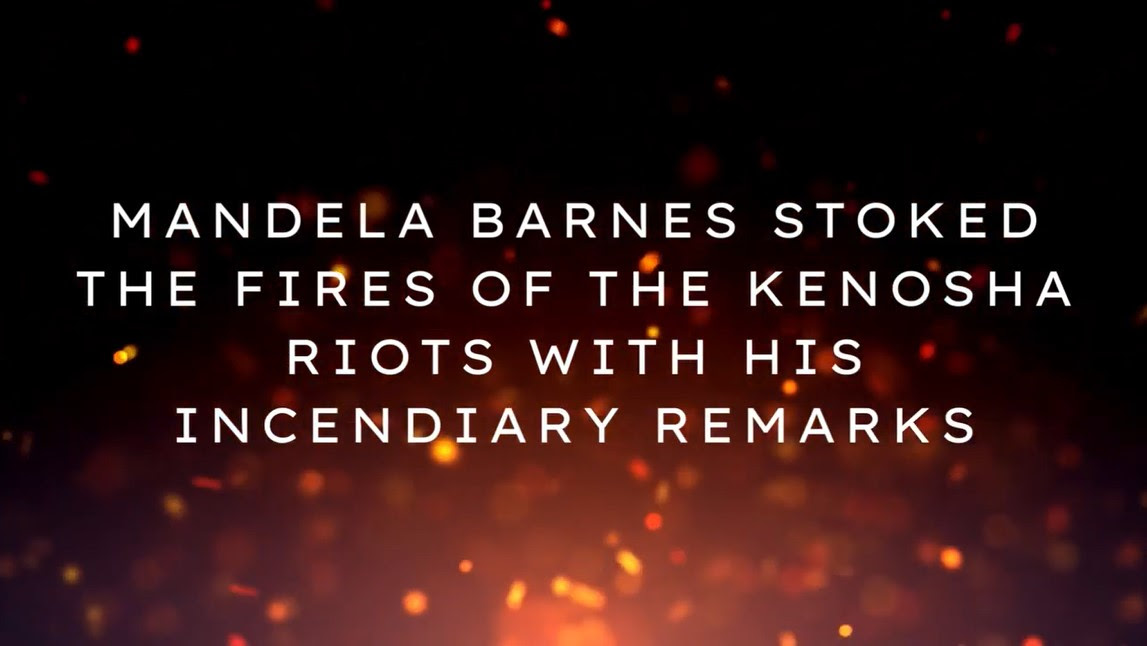