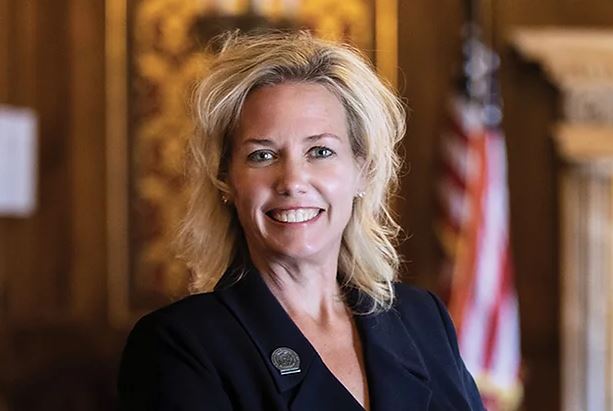 Kerkman said in a phone interview that the biggest issue that drove her victory was “public safety, wanting to feel safe in our county,” adding voters told her they liked the experience she brought from her more than two decades in Madison.

“I think the residents are very in tune to that, someone who knows how to pick up the phone and call when you need a grant or something and making our county better,” Kerkman said.

Kerkman will take over the office later this month from Jim Kreuser, the longest-serving Kenosha County exec and a former Dem state lawmaker. He won the seat in a 2008 special election.

Under state law, she will have 60 days from the time she takes office to resign from the Assembly. She will become the 16th member to resign or announce plans to retire after this term or run for another office.

Another six members of the state Senate are poised to leave that chamber after this term.

Warren says Barnes would be another progressive voice in U.S. Senate if elected

Dem U.S. Senate candidates clash over I-94 expansion in Milwaukee