[Waukesha, WI] – With inflation hitting a 40-year high and gas prices $4/gallon, Wisconsinites were reminded this week that Tony Evers would have raised gas prices even more by tying the gas tax to inflation.

“The Governor wants to make Wisconsin family life unaffordable. He tried to raise the gas tax and sat idly by while Joe Biden shut down the Keystone Pipeline,” Kleefisch said in a statement. “Evers and his allies are in the middle of an all out assault on American energy independence. He doesn’t care about affordability; he cares about ideology. As governor, I will make Wisconsin affordable again.”

Governor Evers proposed increasing the state gas tax by 8 cents and then indexing it to inflation every year thereafter. If this would have passed, April 1, 2022 would have been the fourth gas tax increase in four years. The gas tax would have increased to 42 cents per gallon, up from 30.9 currently – an increase of 36%. If Evers’ gas tax increase went into effect, more than $1 billion in additional taxes would have come out of families pockets over four years. 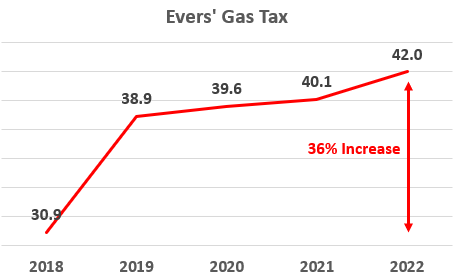 When Joe Biden became President, gas prices were just over $2 a gallon. Even before the invasion of Ukraine, those prices had risen by $1 a gallon. Currently the average price of regular gasoline in Wisconsin is just under $4 per gallon.

Biden and his allies like Evers are harming our American energy production and hurting families in Wisconsin. Read Rebecca’s previous column on Wisconsin’s affordability crisis. 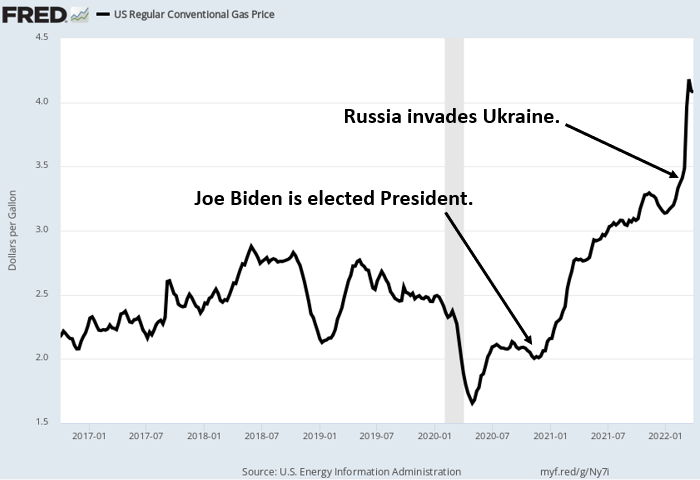 Wisconsin Right to Life: Releases fourth round of endorsements for 2022 fall primary