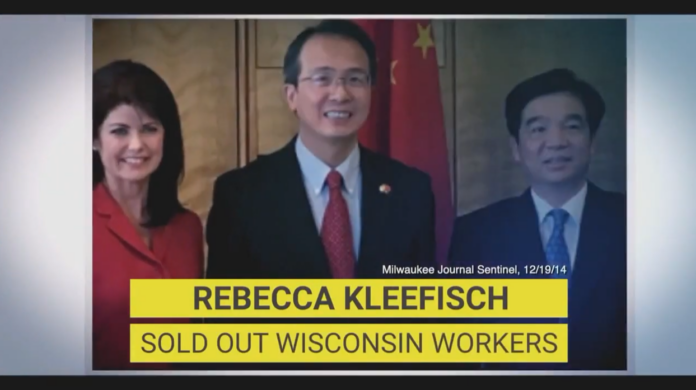 Less than a week out from the primary, Michels and Club for Growth Action are both up with new TV ads attacking Kleefisch, including lines hitting her on China.

The Michels campaign didn’t immediately provide details of the buy.

The Club for Growth Action spot is part of a $1.3 million campaign that WisPolitics.com had previously reported. The new spot is the second the group has run in Wisconsin.

Both ads include lines on China that stem from Kleefisch’s 2014 trade mission to the country when she was lieutenant governor.

The Michels spot calls Kleefisch the “ultimate Madison insider” who “went to China to sell our Wisconsin workers” and then took big money from lobbyists back home and “went to work for one.” The narrator charges Kleefisch went to work for a special interest group backing amnesty for illegal immigrants.

Kleefisch lobbed a similar charge against Michels in one of her ads.

The narrator also says Kleefisch “refused” to back Trump.

The Club for Growth Action spot says there’s a pattern with Kleefisch of “being played, being used by China.” The narrator accuses her of “spouting Chinese propaganda” after returning from a “junket” hosted by communist party officials.

The narrator also says Kleefisch co-chaired an inclusivity conference that was “part of Tony Evers’ woke agenda” and her “big-money donors back Biden’s liberal agenda.”

The spot concludes, “Rebecca Kleefisch, easy to co-opt, too weak to lead.” 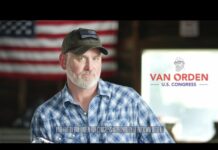 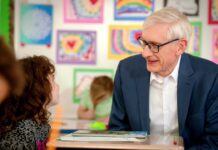 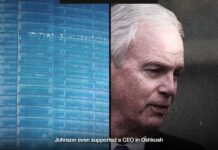