Kornblum’s campaign said the ads are the initial piece of a six-week ad buy ahead of the April 5 election. The ads will run on broadcast, cable and digital channels in the 12 counties that make up the Waukesha-based 2nd District. Kornblum was appointed by Gov. Tony Evers. Lazar in 2015 won her seat uncontested.

Both ads reference a comment from Lazar that, “This is not a case where Mr. Scharlat broke into someone’s home, held a knife to someone’s neck he didn’t know and raped her.”

Both ads charge Lazar with failing to protect citizens from criminals.

“Judge Kornblum respects the rule of law and all who come before her,” the narrator says to close the spot. “Judge Lori Kornblum for Court of Appeals: the best choice to keep us safe.” 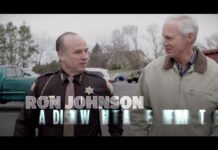 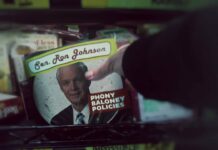 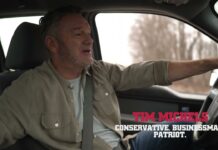