Ad Watch Lasry in new ad says he has ‘track record of getting things...

Dem U.S. Senate candidate Alex Lasry today released a new TV ad in which he vows to work on lowering prescription drug prices, putting more money into people’s pockets and “protecting every woman’s right to choose no matter what.”

Lasry’s campaign said the spot will run statewide on TV, cable and digital as part of a previously announced seven-figure buy.

Lasry speaks directly to the camera in the spot, saying the challenges people face seem monumental: inflation, gas prices and “now an unthinkable threat to a woman’s right to choose.”

“I’m Alex Lasry, and I have a track record of getting things done. That’s how you know I’ll work for you,” he says in the spot. 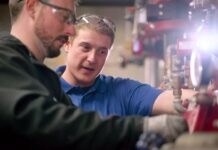 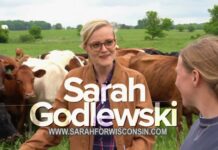 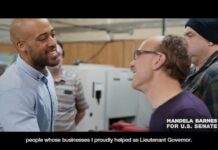