Washington, D.C. – Yesterday, with U.S. Senator Ron Johnson, the NRSC released a new ad on the increase in violence and crime as a result of the Democrats’ radical agenda. The ad is part of a seven-figure statewide television and digital ad buy. It highlights the crime wave in Wisconsin, from destructive riots in Kenosha, the Waukesha Christmas parade attack, the rising homicide rate in Milwaukee, the Defund the Police movement, and the releasing of criminals on low to no bail.

Statement from NRSC Chairman Rick Scott: “Democrats have supported a soft-on-crime, defund the police agenda for far too long. Just take a look at the rising crime rates across our country. In Wisconsin, there has been a 70% increase in homicides since 2019. The safety of Wisconsinites needs to come before the Democrats’ radical political agenda and their D.C. special interest groups. The NRSC fully backs Ron Johnson’s re-election campaign because he will fight to keep Wisconsin neighborhoods safe and defend our hardworking law enforcement officers. Ron has a strong record of always putting Wisconsin first and we will do everything possible to make sure he beats the radical liberal candidate Democrats are set to nominate.”

Watch the ad here or by clicking on the image below 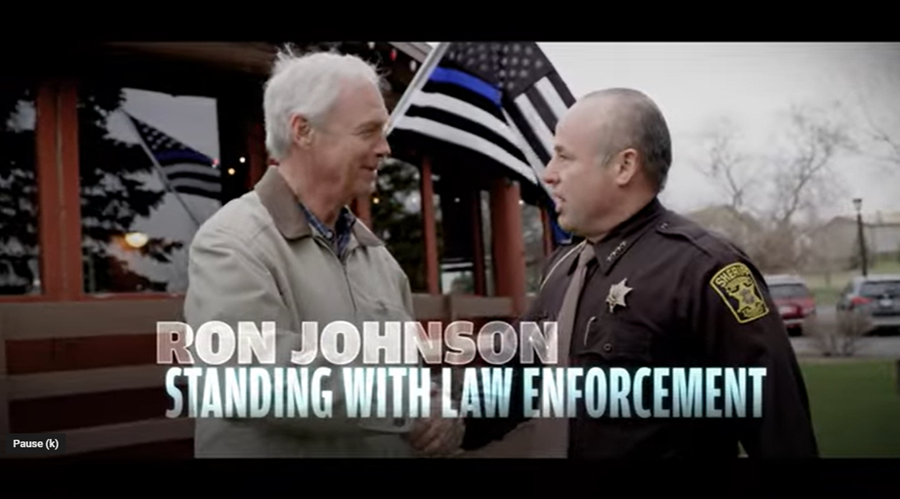