WASHINGTON — One Nation, a public policy organization dedicated to promoting commonsense legislative solutions, continued its previously-announced advocacy effort in Wisconsin urging Senator Ron Johnson to keep fighting the reckless government spending that is fueling rampant inflation. The new advertisement, “Everybody,” is the second spot in the series and goes live statewide in Wisconsin today. 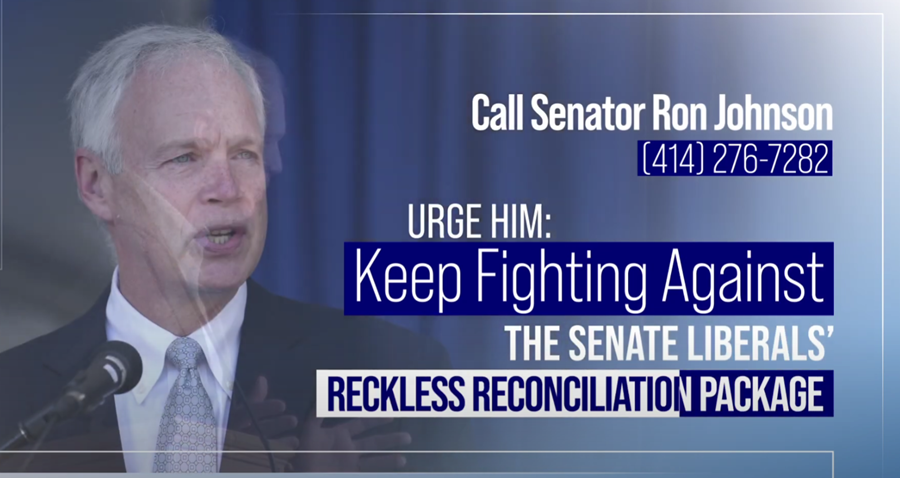 [Senator Johnson] Retirees on a fixed income, the working poor. Those are exactly the people that are hurt most by inflation.

Inflation is a tax on everybody.

[Announcer] Johnson voted against the reckless spending, and he’s fighting to cut the waste in Washington.

Tell Senator Johnson: keep fighting to stop the spending that hits us with the inflation tax.