WASHINGTON — One Nation, a public policy organization dedicated to promoting commonsense legislative solutions, continued its previously-announced advocacy effort in Wisconsin urging Senator Ron Johnson to keep fighting for relief from inflation for Wisconsin seniors by stopping waste and getting spending under control. The new advertisement, “Burdie,” features Steven and Burdie from Wauwatosa, Wisconsin, talking about the impact of inflation on the budgets of retirees on fixed incomes. This is the sixth spot in the series and goes live statewide in Wisconsin today. 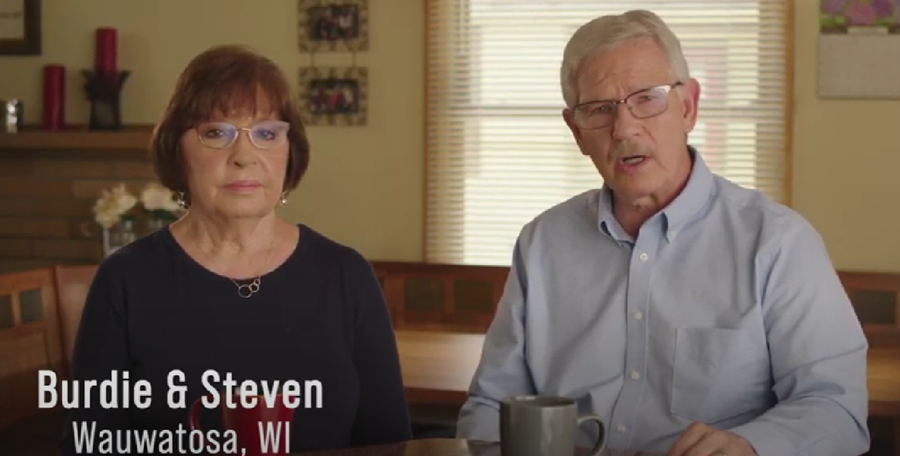 [Steven] My wife and I worked hard for decades.

We thought our retirement was secure.

[Burdie] But inflation is changing everything.

But I’m even more worried about the debt we’re leaving our grandchildren.

[Steven] Senator Ron Johnson understands we must get spending under control.

[Burdie] And he’s working to stop the waste in Washington.

[Steven] Tell Senator Johnson to keep fighting for Wisconsin seniors and the next generation.