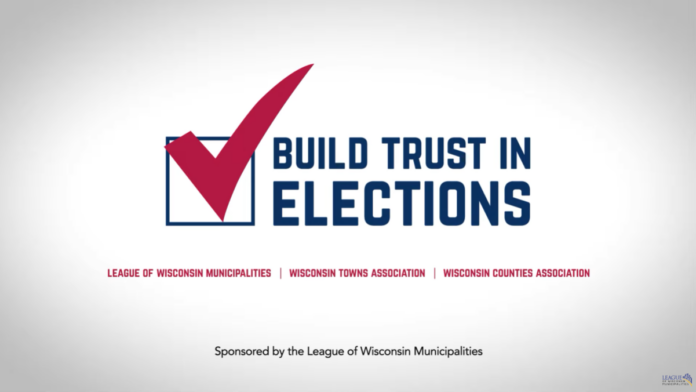 Groups representing Wisconsin’s municipalities have launched a second PSA on the security of state elections, this one with local clerks saying “we make sure your vote is accurately counted.”

The Build Trust in Elections coalition was co-founded by the League of Wisconsin Municipalities, Wisconsin Counties Association and Wisconsin Towns Association. It said the spot will run on TV and radio.

In the ad, Liebert says every vote has a paper record and election officials take steps to ensure voting equipment and ballots are secure. He later adds results for state and federal elections are verified three times before they’re official. 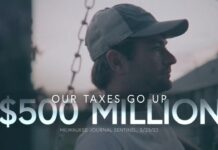 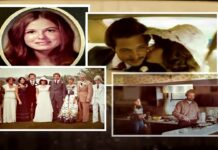 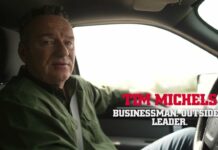