Hi, I am Jim Marchant,
You may know me from my work and legislation to block taxation on Internet access and no sales tax on online purchases through the Internet. Most state legislators and the US Congress passed bills regarding cyber laws which I pioneered.
As the recent winner of the Republican primary for Secretary of State in Nevada, I stand for fair and transparent elections across America.  Secretary’s of State have a great role to play in certifying the integrity of election results.
That is why I am endorsing Jay Schroeder for Wisconsin Secretary of State.
When Democrat Gov. Evers shut Wisconsin down, Jay helped organize and was a featured speaker at the Open Wisconsin Rally at the capitol. Jay knew to stand up for businesses, students,  parents, and churches. The state supreme court ruled that the Governor’s unilateral action to lock down Wisconsin was unconstitutional.
Jay is not part of the elite establishment.
He has been endorsed by both Pro-Life organizations in Wisconsin.
Election integrity to a politician is just two buzz words, but to Jay it means:
-Eliminate voting machines
-Paper ballots with anti-counterfeit measures built-in and chain of custody
-End the use of the ERIC voter registration system
-voter ID for all ballots cast
-same day tabulation of ballots
I ask you to support my friend and fellow patriot Jay Schroeder for Secretary of State in Wisconsin.
Check out his Website:
schroederforsecretaryofstate.com 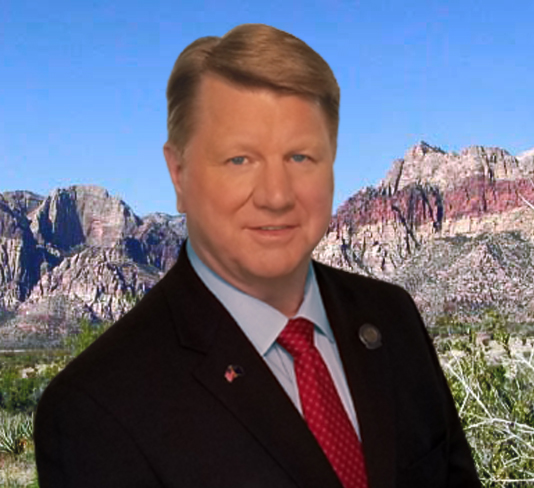