“Few Representatives work as hard and effectively as Congressman Grothman. His endorsement is an affirmation of my commitment to restoring respect for law enforcement and the rule of law in Wisconsin. With his support, along with over 100 Sheriffs, Police Chiefs, and District Attorneys, I am confident in securing the Republican nomination and ending Josh Kaul’s failed tenure as Attorney General.”

Congressman Grothman added, “I’ve known Eric Toney since he became District Attorney in 2013. With my office right in Fond du Lac, it gives me a continued opportunity to discuss criminal law issues with him on a regular basis. He has handled hundreds of criminal cases including some of the most heinous in Fond du Lac. The incumbent Attorney General appears incredibly concerned with keeping the prison population down – in the midst of spiraling murder rates and record drug overdose deaths. Eric views putting drug dealers and murderers in prison as a good thing, and I looking forward to voting for him. Additionally, all ten sheriffs in my district will be voting for Eric as well.”

District Attorney Toney, law enforcement’s choice for Attorney General, is endorsed by more than 100 sheriffs, district attorneys, and police chiefs, dwarfing the combined support of every other candidate in the race. Eric is also endorsed by the Milwaukee Police Association (MPA), WI Fraternal Order of Police, and the Racine Police Association.  The MPA said their decision to endorse Toney was a ‘matter of life and death’ as the state’s largest city is experiencing record crime and murder rates. 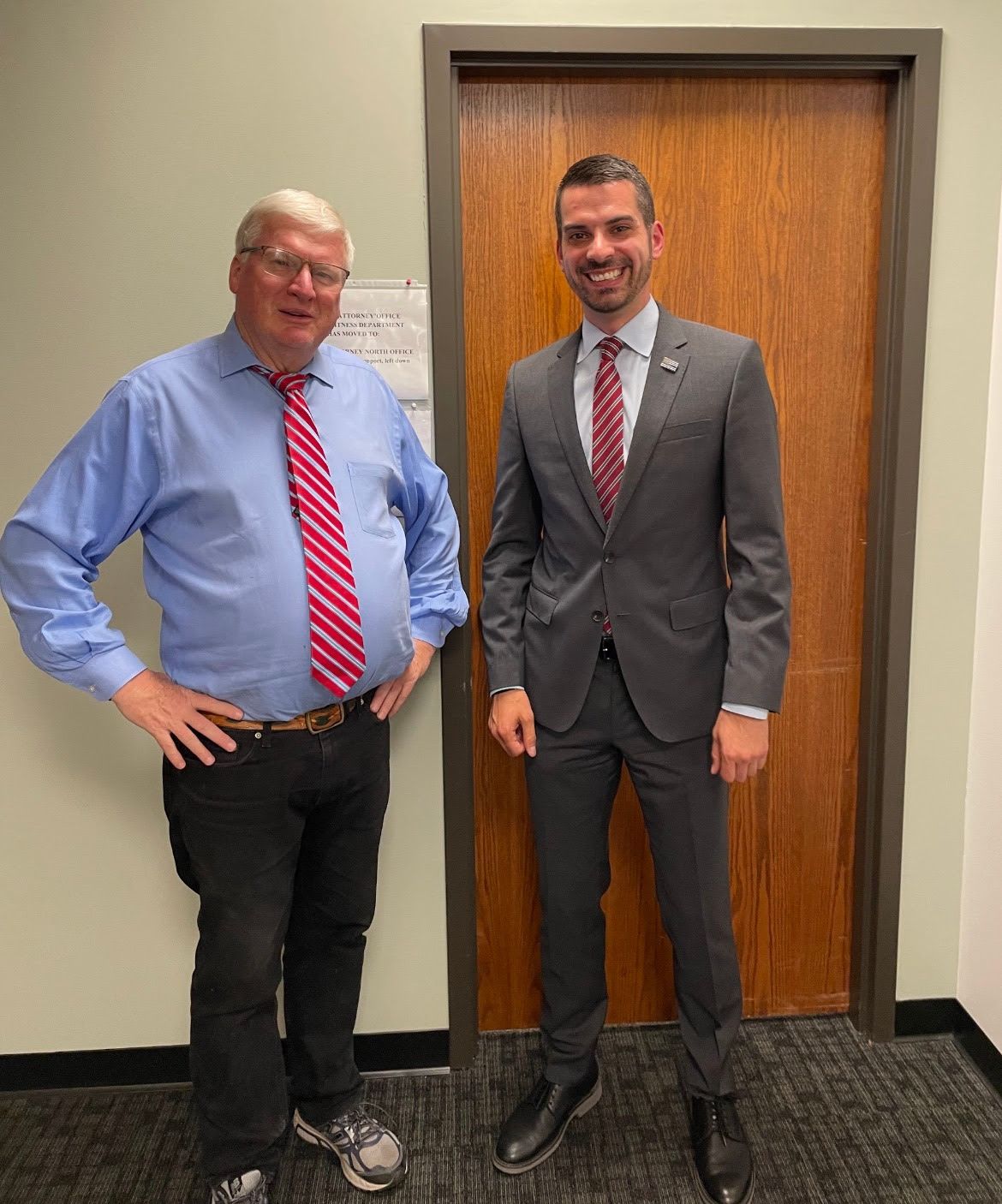