[Fond du Lac, WI…]  Today Fond du Lac County District Attorney Eric Toney, law enforcement’s choice for Attorney General, today welcomed the endorsement of Wisconsin Family Action.  District Attorney Toney responded to the endorsement with the following: “Wisconsin Family Action is the premier organization in the state fighting for both pro-life and pro-family issues.  Their endorsement confirms that I am not just law enforcement’s choice, but the conservative candidate in this race.” 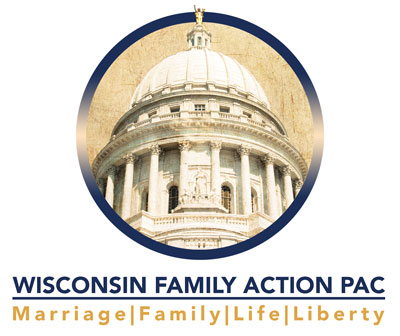 Julaine Appling, the Director of Wisconsin Family Action, stated: “We believe Eric’s core values and approach to the office of attorney general make him well-suited to serve capably and appropriately in that office.” Wisconsin Family Action joins Wisconsin Right to Life, over 100 Sheriffs and District Attorneys, and community leaders throughout Wisconsin in stating that Eric is the best candidate to defeat Josh Kaul and serve as your Attorney General.

Wisconsin Family Action opposes the legalization of recreational marijuana. All of the current Republican gubernatorial candidates have come out in opposition to legalization as well. Adam Jarchow has called for legalizing marijuana and as a state representative authored legislation with former state Sen. Risser (D-Madison) to decriminalize certain amounts of pot.Politician Adam Jarchow may be content to echo Mandela Barnes and turn Wisconsin into California or Illinois, but Eric Toney refuses to go along with the Left in Wisconsin down this flawed path.